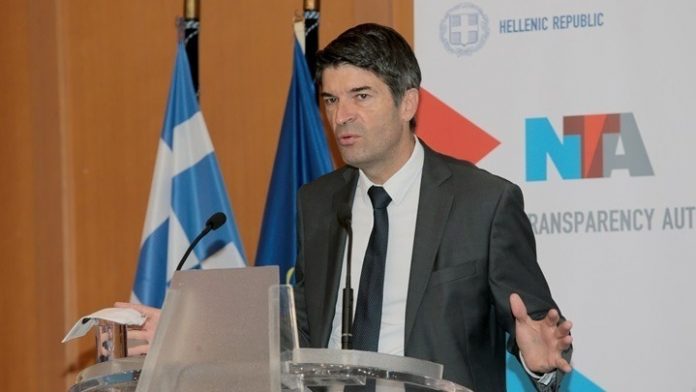 French Ambassador to Greece Patrick Maisonnave on Monday praised the military cooperation between Greece and France, condemned Turkish provocations and called the Turkey-Libya Memoranda of Understanding a “pseudo agreement,” speaking on board the French helicopter carrier “Dixmude” that sailed into Piraeus on Monday for a multinational naval drill.

“France is very interested in developing relations with Greece, especially in defense,” said the French ambassador and added that “France is helping Greece as best as it can, so that it can deal with potential threats.”

On armaments for Greece, Maisonnave said that “a major contract was recently signed between the two countries for the modernization of Greece’s Mirage fighter jets, we will soon be signing a similar agreement for NH90 helicopters and our countries are also now discussing the purchase of two new frigates.”

On Turkish provocations and on Libya, Maisonnave noted how it is “a fact that Turkey has recently been very active in the eastern Mediterranean, so we only see it is fit to look at initiatives towards tackling this attitude.”

“We are looking at a NATO ally (Turkey) who is taking initiatives against international law. I am talking in particular about the signing of the MoUs with Libya, which, as our President Emmanuel Macron has said, we the French have declared invalid and void. It is a clear violation of the International Law of the Sea, a pseudo-agreement against Cypriot and Greek sovereign rights, so we consider it to be as non-existent and fully and unequivocally condemnable,” emphasized Mezonav.

On the stance France would keep in case Turkey increases its provocative actions, Maisonnave said that “we will stand by all nations that will defend the sovereign rights of both Greece and Cyprus, which must be respected (…) We will stand beside all the allies who consider this situation unacceptable,” he concluded. 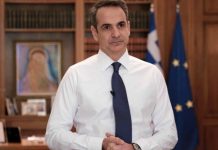