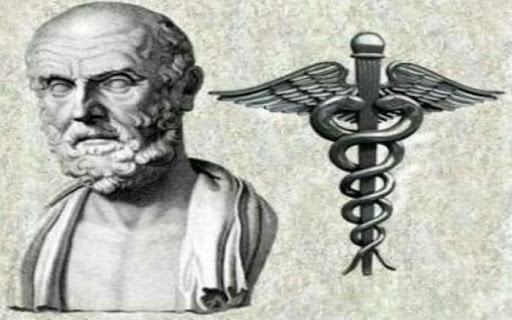 Before 2011, Greece offered a robust private health insurance market similar to Germany (and other former Bismarckian countries) with a diversified range of premiums, benefits, and cost-sharing provisions for patients. However, in 2011, this largely private insurance network was replaced by a single-payer system under the National Organization for Healthcare Provision (EOPYY).

Accordingly, most private providers, for-profit hospitals, and diagnostic centers enter into contracts with the monopsonic EOPYY to provide services outside the scope of the public sector insurance (e.g., private ambulatory services). Furthermore, the Greek health care system centers around 283 hospitals, with 55 percent publicly owned that comprise two-thirds of all hospital beds. In contrast, privately owned hospitals represent 45 percent of Greece’s hospital
infrastructure but comprise only one-third of its hospital beds. Additionally, improving primary care remains a challenge for the Greek system, as secondary health care services remain more developed in the country.

Health expenditures for Greece are 8.4 percent of its GDP — slightly lower than the EU average of 9.5 percent. Social health insurance and taxes provide around 60 percent of the system’s financing, while private spending makes up the remaining 40 percent.

Greece ranked 12th in the WIHI Dimension for Choice — its strongest showing in the 2021 WIHI Analysis. The Element “Freedom to Choose Health Care Services” was a bright spot for the country, where it ranked 9th. Nevertheless, Greece ranked below the median in the WIHI Elements “Access to New Treatments” (29th) and “Affordability of Health Insurance” (23rd).

Greece ranked 23rd in the WIHI Dimension for Science & Technology. Subsequently, the Mediterranean country ranked similarly in the three constituent Elements for the Dimension. For instance, Greece placed 22nd in the Element for “Medical Advances,” 23rd in “Scientific Discoveries,” and 21st in “IT.”

Greece ranked 21st in the WIHI Dimension for Fiscal Sustainability. Notably, Greece covered the spread in its constituent Elemental rankings for “Growth in Public Health Spending” (2nd) and “National Solvency” (30th). Greece’s success in the Element “Growth in Public Health Spending” (2nd) stemmed from the post-recession austerity measures implemented that lowered the rate of health care as a share of Greece’s GDP over the last decade. Nonetheless, Greece’s overarching national debt continued to weigh it down in the Element “National Solvency” — where Greece’s debt-to-GDP ratio still remained high.