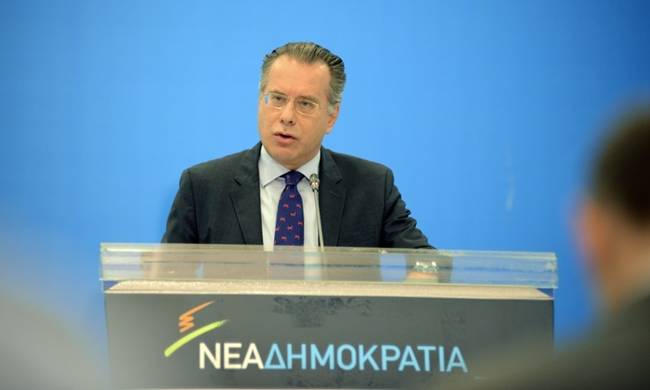 The government’s proposal for the president of the Greek National Council for Radio and Television (NCRTV) does not have institutional weight, main opposition New Democracy spokesman Giorgos Koumoutsakos said in statements to SKAI TV on Monday.
He stressed that priority must be given on the restoration of the institutional order and the abolishment of the law that was ruled unconstitutional. “The persons follow the institutions…You need to know first the institutional framework,” he noted.

Koumoutsakos did not rule out the possibility of New Democracy making proposals at the conference of presidents scheduled for Monday afternoon. «I neither confirm it nor I rule it out,” he said.