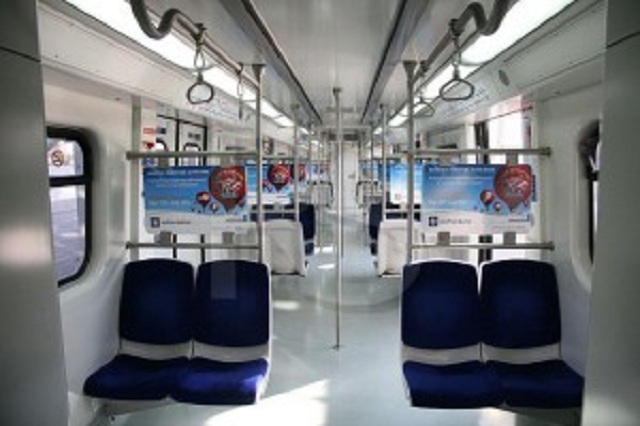 Two Albanians and two Romanians who had formed a gang to pick pockets of passengers on the Athens metro were arrested by the Athens security police.

The arrest occurred by the Dias motorcycle squad at the “Attiki” metro station after they stole a passenger’s cellphone and other personal items.

The gang began working together three months ago and operated during congestion times, passing stolen objects among them. Police have connected them to eleven thefts.

After being led before a prosecutor they were referred to an investigating prosecutor.