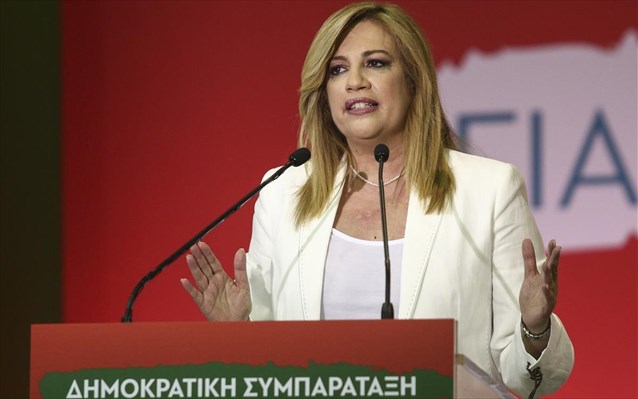 Movement for Change (KINAL) leader Fofi Gennimata took part in Party of European Socialists (PES) preparatory meeting in Brussels on Thursday and asked for specific committments from Turkey along the lines of a new Helsinki regarding its relations with the European Union.

Upon her arrival for the meeting, Gennimata underlined that “the Mitsotakis’ government, in order to say yes to the positive agenda on Turkey, should ensure Turkey makes specific commitments.”

At the meeting, Gennimata referred to the economic recovery after the pandemic, noting that this had caused both a recession and given rise to new social inequalities. She pointed out the need for a ‘fairer Europe’ to avoid a new social crisis, “without the ‘dead’ Stability Pact or the policy of continuous austerity and social poverty”.
On Friday, Gennimata will participate in the PES Summit in Berlin.