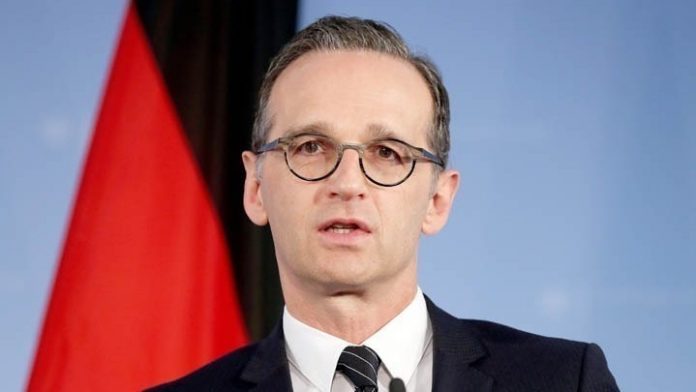 German Foreign Minister Heiko Maas will be in Athens and Ankara on Tuesday, with the situation in the Eastern Mediterranean at the centre of contacts with his counterparts.

His agenda is as follows:

He will meet with Prime Minister Kyriakos Mitsotakis at 11:30 at the Maximos Mansion.
At 12:00 he will meet with SYRIZA – Progressive Alliance leader Alexis Tsipras.
The meeting with Foreign Minister Nikos Dendias will take place at 12:40, while at the end of the talks there will be statements in the press. This will be followed by a working lunch.

In the afternoon, the German Foreign Minister will visit Turkey.