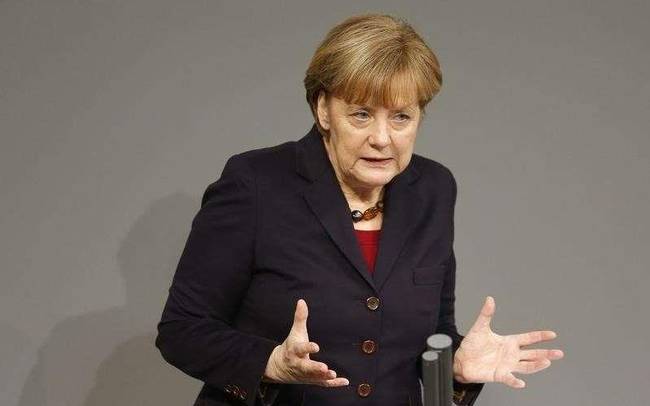 Germany’s support is clear and given, German Chancellor Angela Merkel stated on Friday when Greek Prime Minister Alexis Tsipras raised the issue of Turkish provocations in the Aegean. Tsipras had pointed out that, while EU-Turkey cooperation on migration was effective – as admitted by all sides – it was necessary that there be no tensions in the Aegean.

Regarding the quadrilateral meeting held between Tsipras, Merkel, European Commission President Jean-Claude Juncker and Bulgarian Prime Minister Boyko Borisov, Greek government sources reported agreement on all sides that EU-Turkey cooperation on migration was effective and must be safeguarded.

Moreover, they agreed to step up cooperation on migration. Among the points of this agreement is the provision of German and European support for equipment, supplies and human resources needed for the management of the borders, while the European Commission will support the faster processing of asylum applications.