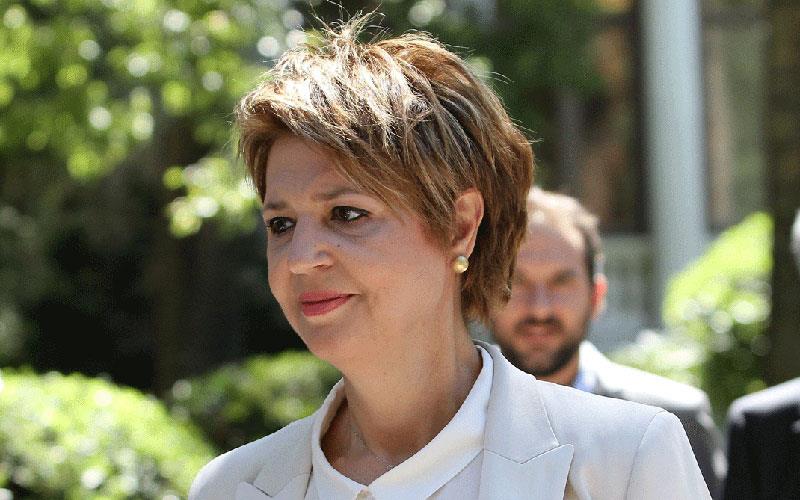 The secretary of the SYRIZA-PS Parliamentary Group, Olga Gerovasilis, gives an answer to the leaks of ND for the expansion of the subject of the Inquiry Committee requested by SYRIZA for the “Petsa lists”.
In a statement to the TV station “Alpha”, she states: “SYRIZA-Progressive Alliance has submitted a proposal for the establishment of an examination committee with the right given by the Constitution and can be voted with 120 deputies. Apparently the New Democracy has entered into a panic and is leaking the enlargement from yesterday in the time frame – which we have set for the last 2 years – to be from 2015. As far as I remember, there was no “Petsa list” in 2015. “There were many other Lagarde lists.”

Addressing ND, she adds: “What we have to say to ND is that of course we accept and agree. Let him come to vote for the proposal of SYRIZA-PS, which was accepted by all the parties of the Opposition and of course, when there will be a discussion about the time frame, we have no objection. We have nothing to fear. “Does Mr. Mitsotakis have anything to fear?” 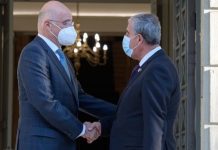