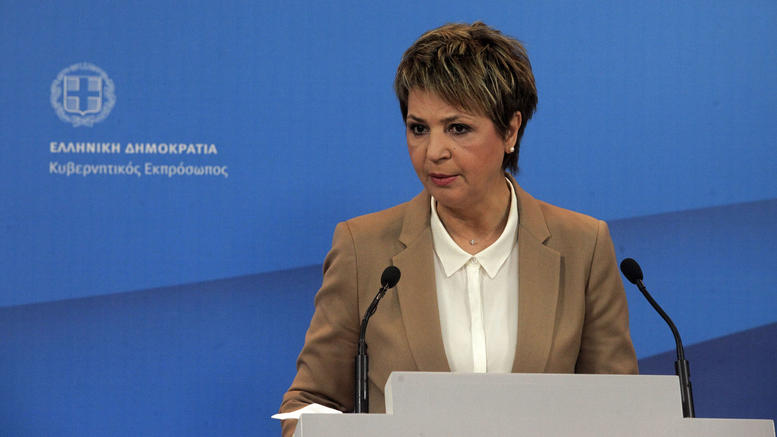 She also noted that “European Commission’s spring report confirms that the Greek economy not only resisted the crisis but is now at the threshold of recovery” and underlined that “this picture vindicates government’s insistence on stability and growth through the support of the weaker strata”.

Gerovassili said that “those who rushed to take for granted impasses and failures expecting political benefits will be disappointed more and more day after day” she said.