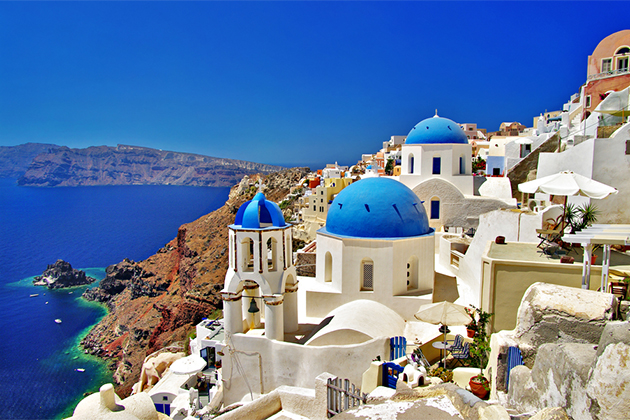 A three-year plan campaign plan for the Greek National Tourism Organization of Greece (GNTO) will incorporate a longer tourist season, co-promotion with tour operators and airlines abroad, and ability to adapt to shifting conditions.

Speaking to Athens-Macedonian News Agency (ANA-MPA), GNTO Secretary General Dimitris Frangakis said that a three-year plan to promote Greece abroad “will not just focus on a campaign for 2021, but will provide a roadmap for the direction we will take in the following years, something that differs greatly from other plans.”

It will be set up in such a way that it will be adaptable to current conditions, he said.
Another new factor is that the promotion will not run for two or three months, as in the past, but for six and eight months. This too will be adapted depending on the target country and demand.

A full plan will be ready by the end of March, he told ANA-MPA. 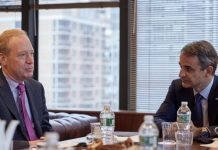