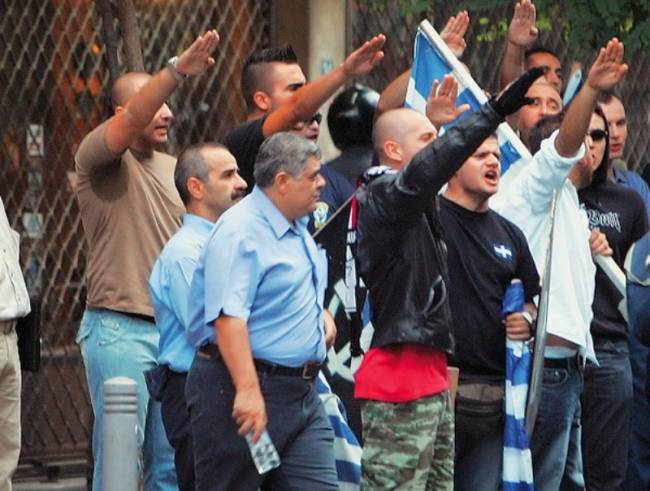 The ultra-right party Golden Dawn is undesirable in Athens, according to a resolution passed by the Athens Municipal Council on Thursday in a unanimous vote (28 for – 3 abstentions).

The Athens City Council adopted a resolution which underlined that “the municipality will not provide public spaces, venues and electoral booths for Golden Dawn’s pre-electoral gatherings while the Golden Dawn trial continues.”

The Municipality also announced that it will participate in “the mobilisations for the four years since the start of the Golden Dawn trial on 18 April,” and stressed that “Athens is and will remain an anti-fascist city.”