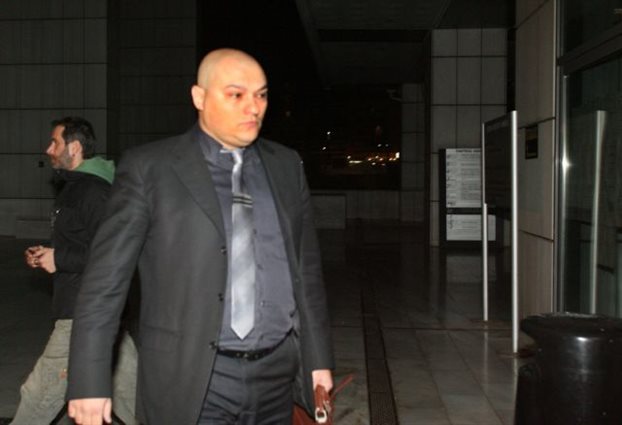 Golden Dawn MP Giorgos Germenis was briefly hospitalized on Saturday after being beaten on the head with a crowbar, police said on Saturday.

Germenis was sitting at a café in the suburb of Marousi when he was attacked by about 30 people who hit him on the head and pepper-sprayed him, police said. He was then transferred to hospital and treated for the injury.
Police detained a 21-year-old who is being interrogated over the incident. New Democracy condemned the attack.