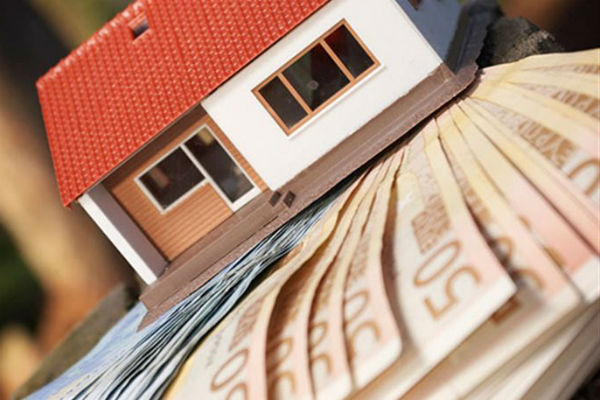 The government announced a number of initiatives to protect the safety of notaries and ensure the launch of electronic auctions, after the Notary Association of Athens announced a two-month strike (until the end of the year).

The plan includes tightening the legislative framework so that offenses against notaries conducting auctions, such as threatening and disturbing domestic peace, are prosecuted ex officio – without requiring a lawsuit, as is currently the case.

At the same time, security measures will be strengthened in the Athens, Thessaloniki and other cities, in order to ensure that auctions are conducted safely. The government will also tighten security measures at Misdemeanor’s Courts in Athens, Thessaloniki and any other cities deemed necessary. The meeting also there might be some improvements of the auction procedure in the near future.

The meeting was attended by Justice Minister Stavros Kontonis, Alternate Citizen Protection Minister Nikos Toskas, the Deputy Minister to Prime Minister Dimitris Liakos and the board of the Notary Association of Athens, Piraeus, Aegean and the Dodecanese.