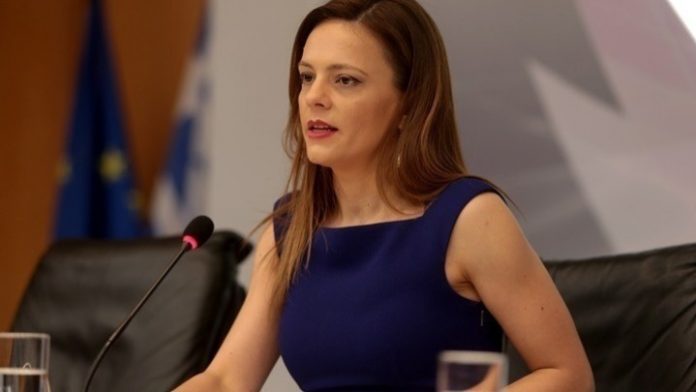 “Deputy Social Insurance Minister Notis Mitarakis today made it clear that the permanent 13th pension legislated for and paid in 2019 under SYRIZA will be abolished and not paid in 2020 – in its entirely for lower-income pensioners and as a percentage for higher pensions,” Achtsioglou said in a written statement.

“In practice, this means that the New Democracy government will proceed with pension cuts in the order of 500 euros from 2020,” she said, adding: “It would seem, finally, that you can take Greece out of the memorandums but the memorandums can never get out of ND.”