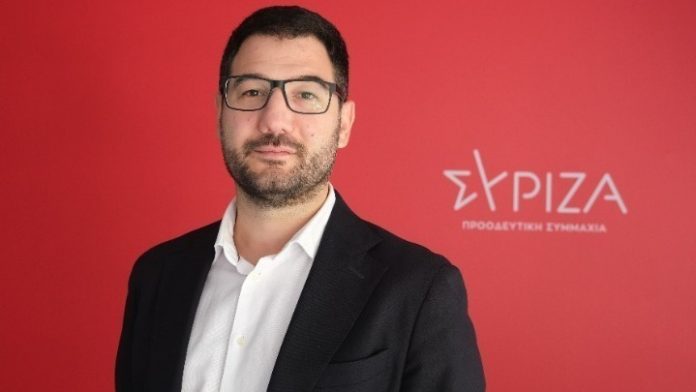 Main opposition SYRIZA-Progressive Alliance spokesperson Nasos Iliopoulos on Wednesday accused the government of converting the vaccination against Covid-19 from “a right to a privilege” and strongly criticised the “spectacle of government officials aged 36 and 40 years old getting vaccinated and taking selfies when healthcare personnel on the front line are left out.”

“The symbolism of vaccinations ended with the President of the Republic, the political leaders and the people on the front line. From that point on, the political favours begin. Nor can vaccination be turned into a communications spectacle,” Iliopoulos said.

He cited complaints by workers at Sotiria Hospital that 21 government officials were given priority over healthcare professionals, while he also accused the government of making “serious mistakes”.

“The first of these we saw repeated in the summer, when it cultivated a climate of complacency by saying that we had beaten the pandemic. It repeated this ahead of the supposed two million vaccines we were to receive. Yet again it did not take the measures necessary to save human lives. Truly, if someone had told you in spring that we would have 4,104 dead in November and December, would you not have spoken of a tragedy? We are experiencing a tragedy and we have not once heard the government say sorry,” Iliopoulos said.

The government’s second mistake, he added, was to not alter its plan for the support of health, society and the economy when the two million vaccines it had counted on getting in January failed to materialise.

Iliopoulos accused the government of deliberately choosing to not strengthen the public health system because this was contrary to its political agenda for privatising health. A majority of society, he added, now rejected the government’s choices and supported SYRIZA’s proposals for health, employment and bankruptcy law, forcing the government to backtrack on this, as well as its plans to stop free medicines for 600,000 low-income pensioners.