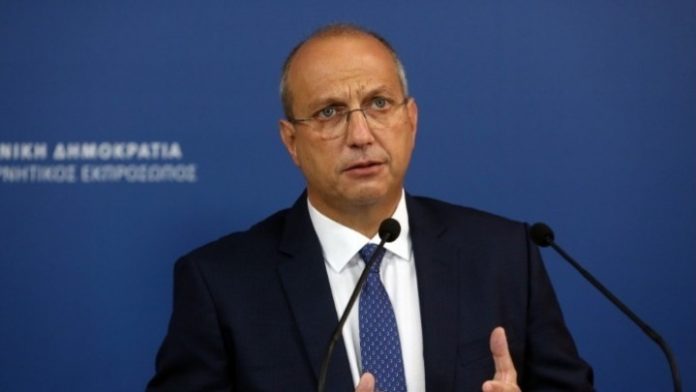 “We do not seek divisions. We are not against anyone. We do not distinguish between citizens. We provide free vaccines to everyone. Whichever one each person wants. Of the ones with which 4.9 billion people in the world have been vaccinated. At the same time, it would be irresponsible on our part to stand by with our arms folded,” government spokesperson Yiannis Ikonomou said on Thursday during a press briefing referring to the issue of vaccinations.

“Science has given us the weapons we need. It would be a huge mistake on our part to continue with the policy of horizontal restrictions at a time when the majority of society raises a shield of immunity through vaccinations,” the government spokesperson added.

Ikonomou also left open the possibility of extending the obligation of vaccination to other categories of workers besides the ones that have already been announced, answering a relevant question. Specifically, Ikonomou stressed that “what we have said about the obligation is valid, the possibility of its extension is always an option and a tool, which is on the table, there is a corresponding legal basis for this.”