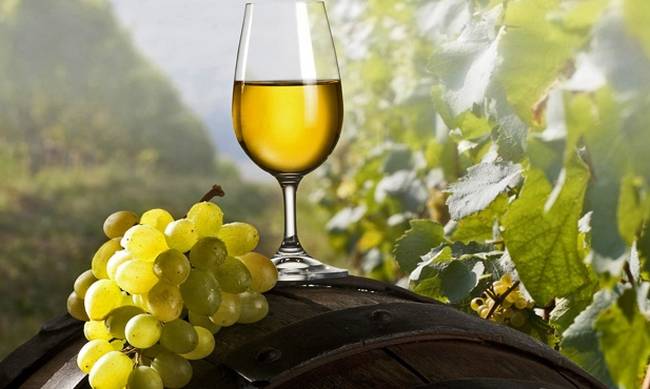 The government will abolish a duty on wine introduced in 2015 after the completion of the third program review, Agricultural Minister Vangelis Apostolou said at an event organized by the National Interprofessional Organization of Vine and Wine of Greece (EDOAE) in Athens.

“After the completion of the third review we will abolish the excise tax on wine,” he said during his address, adding that the duty in question “was imposed under tremendous pressure” and has not yielded the expected revenues.

Apostolou said the decision will be taken not just because the government has promised it but because the sector needs it and because otherwise “it might establish a gray area in its trading which in the end could threaten the sector itself.”

The minister said wine “is spearheading exports” and despite the difficulties and the suffocating fiscal environment the government has tried to provide the necessary tools to support the sector.