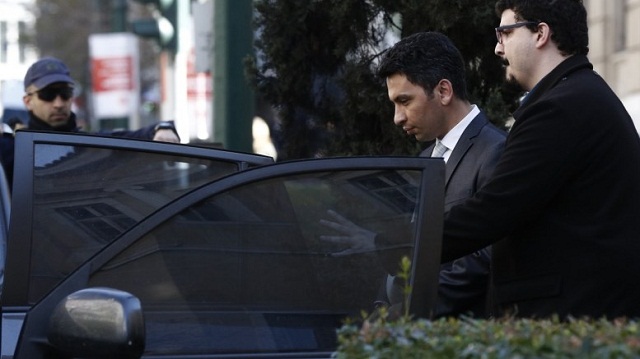 The government filed a petition on Wednesday asking a Greek appeals court to suspend and revoke a decision granting political asylum to Ahmet Guzel, one of eight former Turkish servicemen who fled to Greece in a military helicopter after a failed coup attempt in 2016.

The petition, filed by Migration Policy Minister Dimitris Vitsas, included a request that the court issue a temporary stay of the decision until a hearing takes place. Guzel was due to be released from custody.

An Athens’ administrative appeals court is to examine the case.