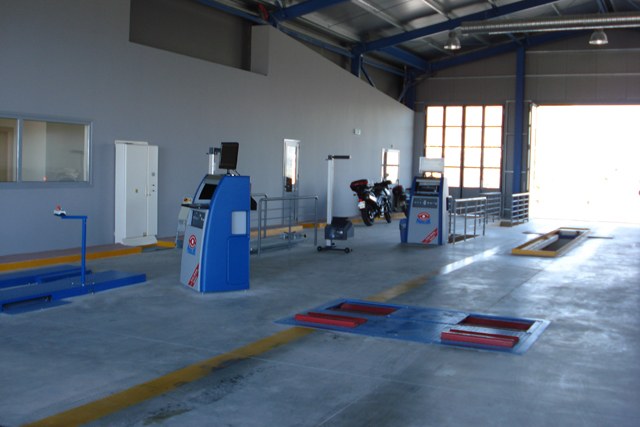 Taxis or private cars that have not passed their road worthiness test (KTEO) will not be able to take out insurance, according to plans by the government, Deputy Infrastructure and Transport Minister Nikos Mavraganis said on Thursday.

Mavraganis was responding to a question by Potami deputy Spyros Lykoudis, who said that the average age of circulating cars of up to 1,950 cc was 10 years in the European Union but 15-17 years in Greece.

The minister said that the government was concerned both about protecting the environment and keeping taxis viable, and that one possible solution was to make KTEO tests – which check for pollution, among other things – stricter, forbidding taxis and private cars from buying insurance if they don’t pass their test.