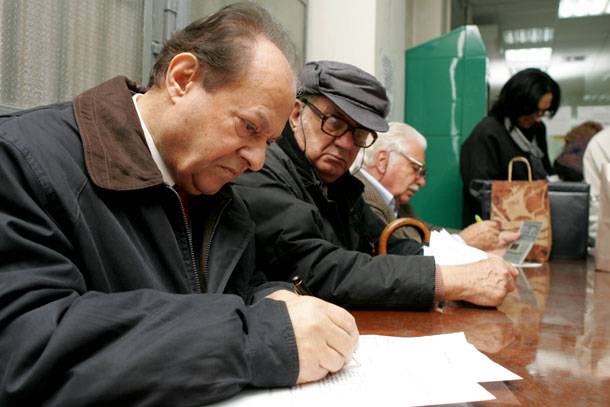 The government posted on Friday a draft plan of an international open competition for the codification of all laws related to Greek social security insurance and pensions. It will remain online for commenting until July 31.

The Labor & Social Affairs Ministry said that the plan to codify the legislation is part of the Unified Government Policy Plan that was approved by the cabinet in December 2020.

In its statement, the ministry added that the initial budget is at 424,550 euros for 10 months. Its purpose is to collect all regulations and acts that the General Secretariat of Social Security is responsible for, including contributions and payouts of all Greek funds, sectors and agencies involved in issuing main and supplementary pensions that have been incorporated in the e-EFKA unified insurance and pension platform.

“Insurance regulations were always among the most labyrinthine and complicated aspects of our legislation,” the ministry said. The codification will help prune useless regulations and simplify them “to help public administration handle insurance issues – including issuing pensions – as well as those insured,” it added.