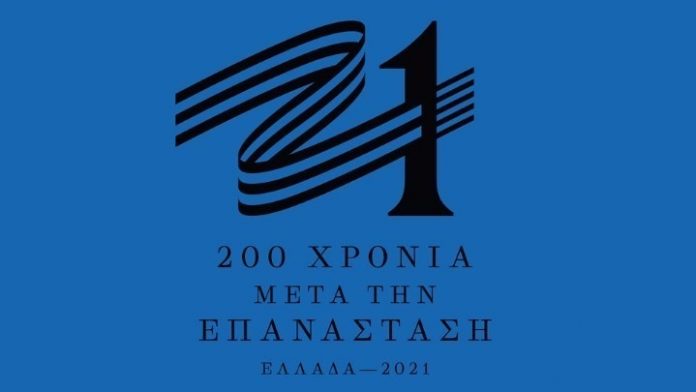 The “Greece 2021” committee, preparing the schedule of events to celebrate Greece’s bicentennial of the Greek War of Independence, met on Thursday at the Benaki Museum under the chair of Gianna Angelopoulos-Daskalaki.

The committee presented the four directions it will focus on for the events: 1821 in Greece and the world; Greece today, a 200-year trajectory; Greeks who left a mark in the world; and 2021 as a window for the future Greece.

Reiterating the committee’s openness to all suggestions from all sectors, the chair of “Greece 2021” said the organization was “a non-profit, public benefit organization funded exclusively by private gifts and sponsorships; we will not take a cent from the state.”

So far, she said, the committee had contacted 332 cities and all 13 regions of Greece and would its tour of Greek cities with Nafplio and Missolonghi on March 4. These tours will be followed by another five cities by the end of March, while the rest of the schedule is under planning.

More information will be made available gradually at the official site (www.greece2021.gr), where individuals and organizations may submit proposals. “We want 75 percent of actions to create a heritage, to be continued, and 25 percent to be celebratory,” executive general coordinator Maraton Simicek said.