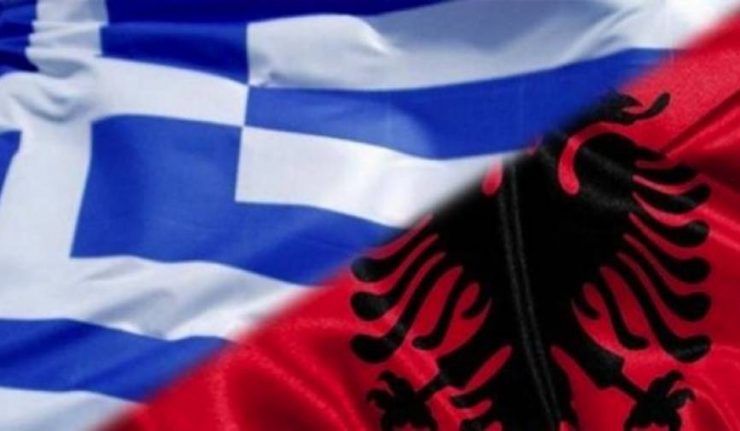 Greece and Albania signed a bilateral agreement on Monday that will see the creation of a customs and police collaboration facility at Kakavia, in the Greek-Albanian border.

This agreement also shows “most decisively”, added the Greek minister, “the will to nurture mutual trust,” and to also “deal with considerable security threats faced by both countries.”

The new facility will be built on Greek grounds, the minister noted, in the broader area of the Kakavia border crossing, and will be staffed by both Greek and Albanian police officers and customs specialists, who will work there together, was underlined.