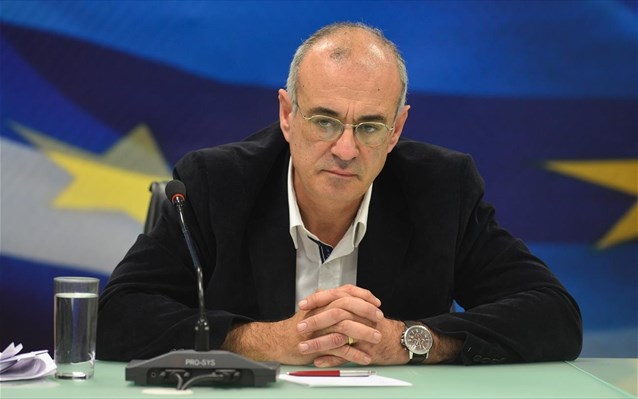 Greece and South Korea are close to signing four economic cooperation agreements, with talks between the technical experts of the two sides now finalised and only the signatures remaining, Deputy Foreign Minister Dimitris Mardas said in an announcement on Wednesday. Mardas is currently visiting South Korea and is due back in Greece on Thursday.

The minister met his counterpart and co-chairman of the Greek-Korean Joint Ministerial Committee, Deputy Foreign Minister for Economic Affairs Lee Tae-Ho, and discussed the progress made in issues agreed during the committee’s last meeting in May.

Mardas said his visit had included meetings exploring the potential for increasing Greek exports to Korea and attempts to attract investors, with meetings held at the Korean firms Hanwha Corporation and Samsung Electronics.

In a meeting with the management of the Korea imports association KOIMA it was agreed that a KOIMA delegation will visit Athens in the near future to meet with Greek exporters in selected sectors.

The minister also visited the Hyundai shipyards, where a number of Greek ship owners have currently placed orders for newbuilds.