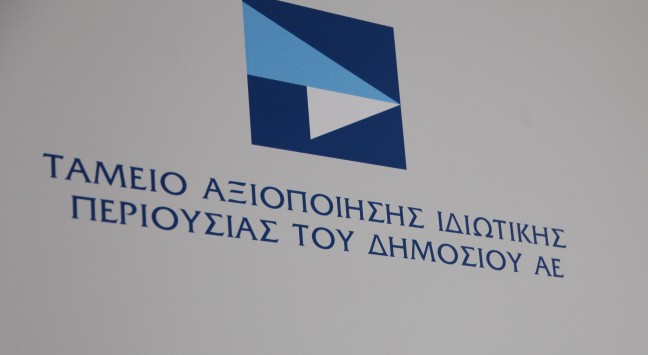 The Greek government announced the names of two former business leaders to head the new privatization fund, as required by the country’s bailout program.

Greece is to make the best use of its assets and speed up privatizations, that stall due to red tape, strong worker unions opposition and lack of political will. The fund was supposed to be up and running by the end of 2016.

Proceeds from privatizations will be used to reduce the country’s debt and boost investments.

The fund will oversee the country’s privatization agency (HRADF) and its bank rescue fund (HFSF). Athens and lenders agreed on a five-member supervisory board in October. The board has now appointed George Diamantopoulos, former Chief Executive at Kraft Foods in Greece, as chairman.

Rania Aikaterinari, an engineer and former deputy CEO at Greece’s dominant power utility Public Power Corporation will be the Chief Executive Officer. The board members will have a four-year term, while its full composition will be announced next week.