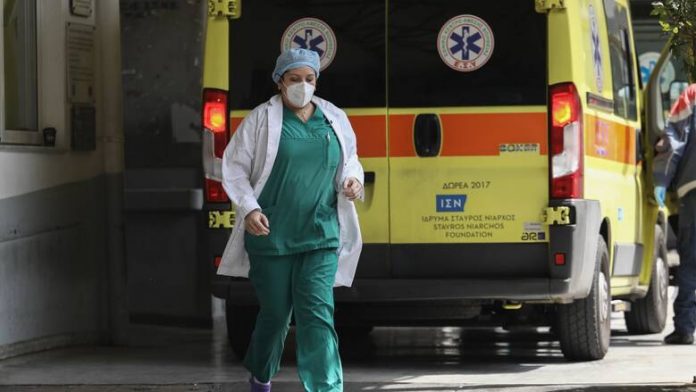 Greece confirmed 444 new coronavirus infections in the last 24 hours, with 12 of these identified at entry points to the country, the National Public Health Organization (EODY) said on Monday.

Another 350 individuals are on ventilators in Greece. Their median age is 68. Of these, 85.1 pct have an underlying condition or are aged 70 or more, and 242 of them are men.

A total of 962 have been discharged from ICUs since the start of the pandemic.