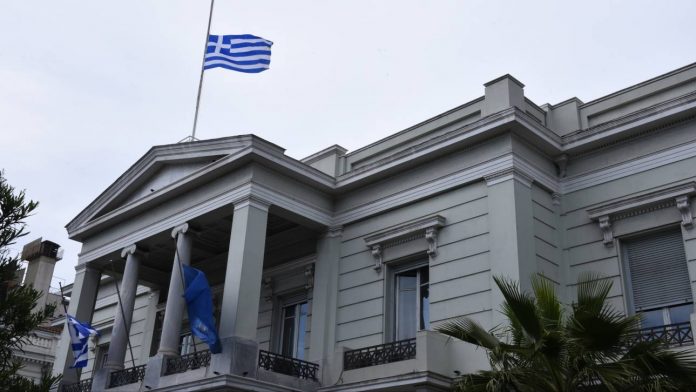 The Greek side considers the report by the European Commission and EU High Representative for Foreign Affairs and Security Policy Josep Borrell on Turkey positive and balanced, according to diplomatic sources, as it includes a lot of satisfactory points even if there are some deficiencies.

As the same sources said, the positive points are that the report has a two-fold approach both for a possible positive agenda and for the prospect of sanctions, which are clear and set out in detail.

The Greek side is also satisfied with the fact that the report is clear in terms of the delimitation of the EEZ and of the continental shelf. The disagreement should be resolved through dialogue in the context of International Law, including the UN Convention on the Law of the Sea (UNCLOS), and if a solution is not reached through the dialogue, the two countries should have recourse to The Hague.

The report depicts in a generally objective way the developments in the context of the EU-Turkey relations. The fact that the positive elements of the report outweigh the deficiencies are the result of the continuous promotion of Greek positions at European institutions, as well as to the European partners, by Prime Minister Kyriakos Mitsotakis and Foreign Minister Nikos Dendias and Alternate Foreign Minister Miltiadis Varvitsiotis, underlined the same sources.