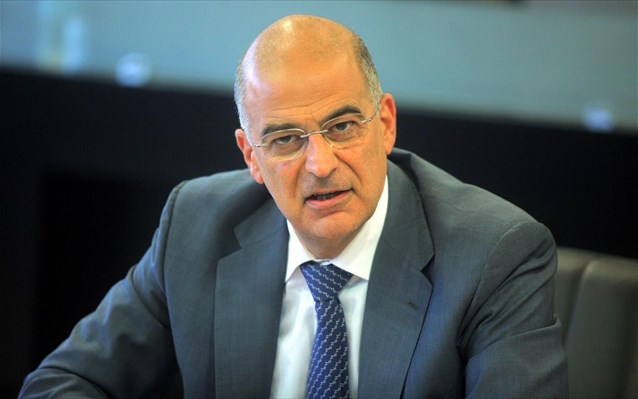 “Greece does not have the luxury to have many open fronts on its borders” underlined New Democracy (ND) parliamentary spokesman Nikos Dendias in an interview with Efimerida ton Syntakton on Saturday.

He added that the real danger comes from the east and characterised Turkish president Recep Tayyip Erdogan’s stance totally unacceptable. He also expressed the opinion that Greece should be prepared for the repercussions of Turkey’s strategy in the wider area and the possibility of its escalations.