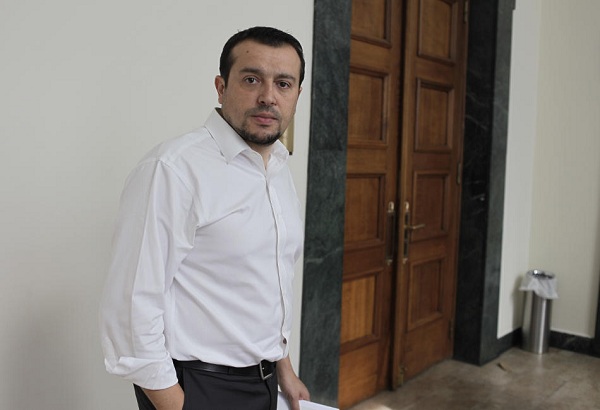 Digital Policy, Telecommunications and Media Minister Nikos Pappas, addressing main opposition New Democracy during a parliament debate on Friday, urged “patience and calmness”. He also advised that it change its policy during the second half of the government’s term, as “Greece is faced with a different economic reality.”

Earlier, ND MP Anna Michel Asimakopoulou was strongly critical of a poll by Common View, on which the government had issued a non paper and which was broadcast by ERT, even though the company was not included in the register of polling companies.

“You are in a panic because you had other plans. You were promised that there will be a 25 point gap in autumn’s polls. This period has come to an end, you will have to be calmer and see what you will do over the next two years of the government’s term because we have entered a new phase,” Pappas stated.

Asimakopoulou called on Pappas to inform parliament what measures will be taken to combat fake news. “The issue of fake news was raised after the Athens-Macedonian News Agency reported that only eight out of 27 EU member states participated in a conference in Tallinn, Estonia, while according to the official announcement, 19 countries participated.