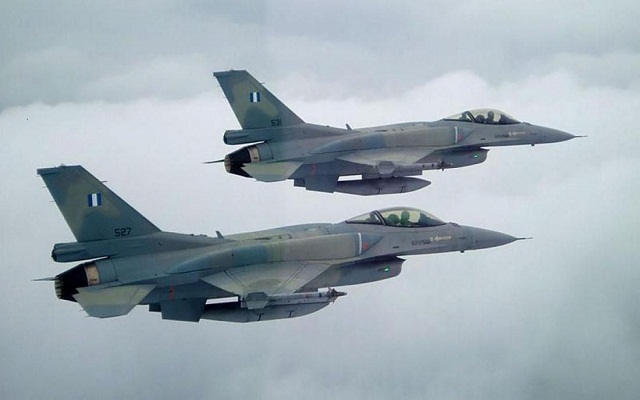 The Ministry of Defence’s General Directorate for Defense Investments and Armaments announced on Monday it had signed the letter of offer and acceptance (LOA) for the upgrade of 85 Hellenic Air Force F-16 aircraft to the F-16V configuration.

The deal was announced during Prime Minister Alexis Tsipras’ visit to Washington in October 2017. The decision on the Greek side was formally made by the Government Council for Foreign Affairs and Defense chaired by the prime minister.