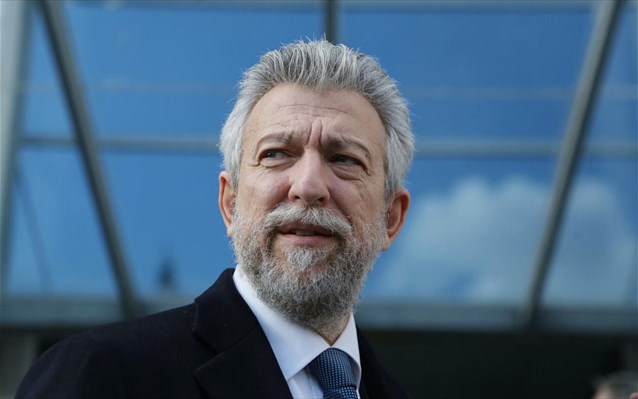 The government, working step-by-step, has managed to extricate the country from the impasses and Greece can now face the future with optimism, Justice Minister Stavros Kontonis said late on Sunday at a political event held by ruling SYRIZA in Zakynthos.

Kontonis said that “the government has managed to reduce the unemployment rate to 20 pct, while in Zakynthos the percentage is even lower at 15 pct.” Regarding the programme review, he said that “it is concluding without the adoption of a single measure.”

He acknoweledged that the government’s success had not yet reached the lower-income classes, but noted that access to medicines and hospitals had been given to those in real need. “We are talking about equitable growth and if it wasn’t for our government, primary homes would not have been protected and hospitals would not be open. We took over a bankrupt and devastated economy and put it back on track,” he underlined.

Regarding e-auctions, he said that Greece is a civilised country and this measure should have been implemented 30 years ago, adding that everything is being done with the utmost transparency.