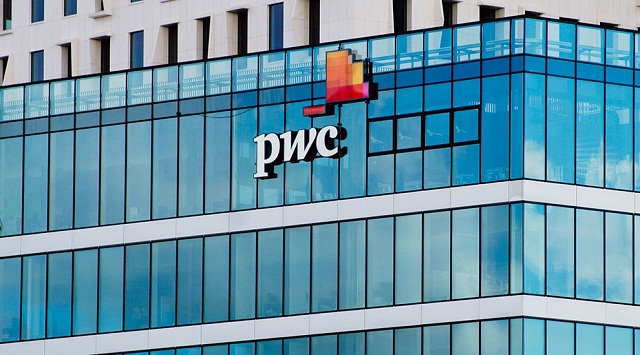 Greece has a big investment gap which has a negative impact on competitiveness and growth, a survey by PriceWaterhouseCoopers (PwC) said on Thursday.

The survey, titled “From Recession to Recovery: Policies to facilitate investments,” showed that in the period 2009-2016 investments as a percentage of GDP diverged from European average levels, creating a widened investment gap worth 450 billion euros.

The country’s investment needs, to support a real economic growth of 3-4 pct annually, are estimated at around 210 billion euros for the 2018-2022 period. Greece is expected to receive around 100 billion euros from funding agreement with community authorities, leaving an accumulated funding gap of 110 billion euros.

PwC’s survey showed that the Greek economy failed to attract foreign capital, depending up to 90 pct from domestic funding sources. It added that shortcomings of funding mechanisms owned by the country have a direct impact on the ability to mobilize the necessary capital, while negative a savings rate hindered credit expansion domestically. Greek companies have difficulties in accessing equity capital, a key for a “soft” funding and borrowing, while absorption of EU funds is progressing slowly.

– strengthening confidence in political process and the institutions,

– drafting and implementing a stable industrial, touristic and energy policy,

– changing the architecture of the banking system with an active management of non-performing loans,

– mobilizing institutional funds for small- and medium-sized enterprises, and

– raising the efficiency of “soft” funding.