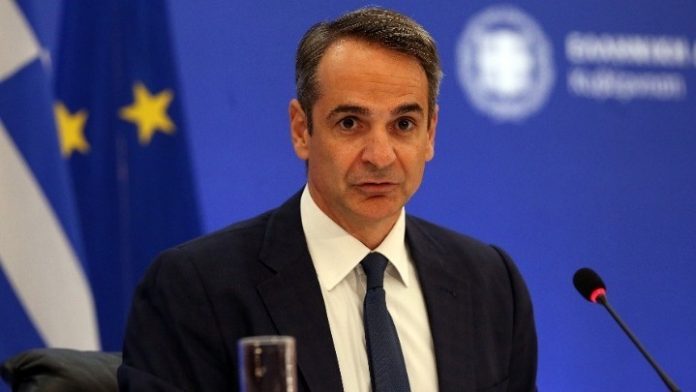 Mitsotakis noted that Greece has accepted more than 50,000 asylum applications in the last three years and that no one can accuse it of not respecting human rights.

At the same time, he added, “I have an obligation to protect our borders” and he called on Turkey to honour its own side the EU-Turkey Joint Statement of 2016.