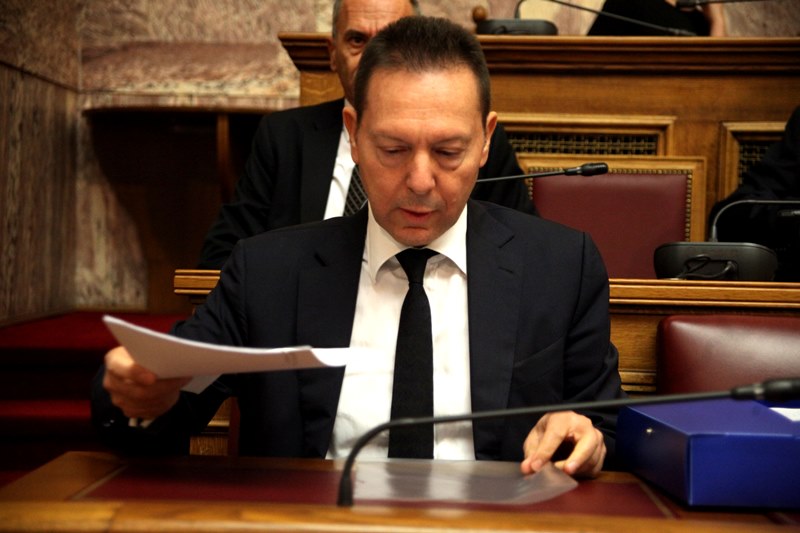 Greece has submitted a roadmap to its creditors for the further relaxation of capital controls, Bank of Greece Governor Yiannis Stournaras said on Monday, speaking at the parliament’s Economic Affairs Committee during a debate on the bank’s annual report on monetary policy.

The measures included in the proposal include:

-Lifting of the ban on withdrawing cash for new cash deposits

-Increasing by 20,000 euros per customer, per day (for businesspeople)

-Increasing the limits of payments for banks and institutions to 1,000 euros

Stournaras also said confidence in the Greek economy is gradually being restored and announced the return of four-billion-euro-worth of deposits to the banking system in a year “from the mattresses”, as he said.