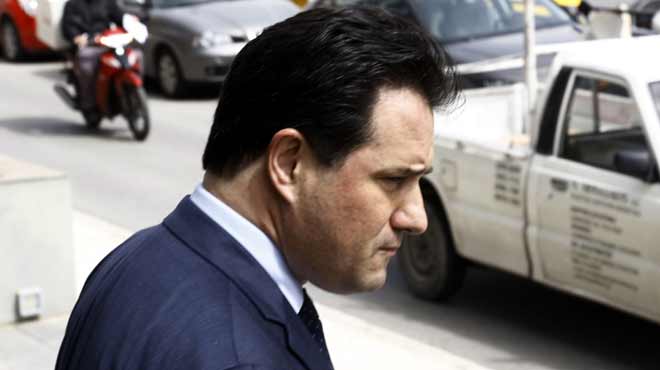 Main opposition New Democracy (ND) vice president Adonis Georgiadis warned against allowing “hysteria” to creep into the public debate on Turkish provocativeness, while speaking to the Athens-Macedonian News Agency (ANA) on Wednesday. Referring to Turkey’s provocative stance, he said that “it is in Ankara’s interest that turmoil should prevail in the region while it is in Greece’s best interests that things stay calm.”

“I do not support a public discussion which can take on dimesions of hysteria. There is no reason for hysteria. Greece is not afraid of anyone, it has strong detterent power and it has international alliances,” Georgiadis said.

On the issue of the two servicemen being held in a Turkish prison in Edirne, he said that the government taken the wrong action from the start and failed to correctly “read” the change in Turkey’s stance. It had laboured under the illusion that the visit by Turkish President Recep Tayyip Erdogan to Athens had been a triumph and that Greek-Turkish relations were going well, he said. If the government had realised in good time that Erdogan was deliberately seeking a provocation, “they would have issued the right orders to the outposts monitoring the border to be more careful, but this did not happen,” Georgiadis added.

On the situation in Syria, he said: “I pray that we do not have a major conflict in Syria, because if we have a confrontation between Russian and US forces in Syria, you can appreciate that this will not be good at all.”