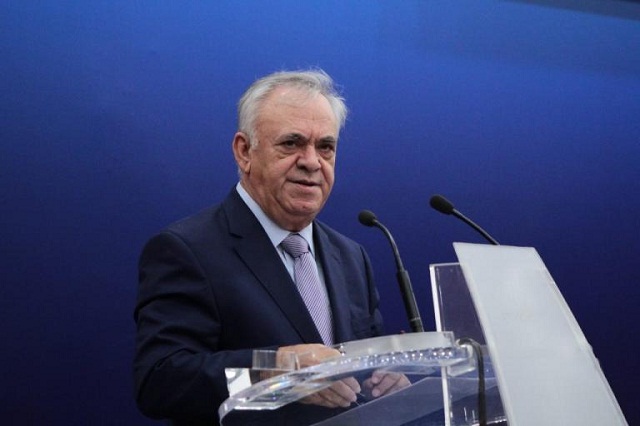 “In 2015, when we won the elections, Greece had a memorandum, recession and unsustainable debt,’ government Vice President and Economy and Development Minister Yiannis Dragasakis said in a conference held at the Athens Concert Hall.

“However, Greece has now exited the memoranda and returned to growth,” he added.

Moreover, Dragasakis underlined that the country now has more freedom to solve its problems on its own, stressing the importance of society’s role in this effort. “From now on we have to prepare for the next four years to move on to the deep reforms for Greece in 2030,” Dragasakis said.