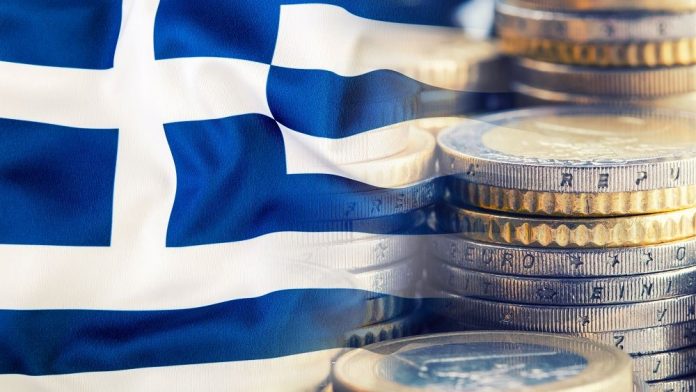 Greece raised 3.0 billion euros at an interest rate of 1.8% through a book-building process for a 10-year bond issue which was completed early Wednesday afternoon.

Greek Finance Minister Christos Staikouras, commenting on the results of the first bond issue of 2022, said the interest rate of the issue was “particularly satisfactory taking in mind conditions prevailing in international markets”.

“Despite this difficult situation, Greece borrowed at a cost less than half of a similar issue in March 2019, when the interest rate was set at 3.9%, while the spread between the Greek and German benchmark bonds has shranked significantly, both in comparison with the pre-pandemic levels and with the levels prevailing in early 2019. Consequently, our country, continuing its successful bond issurance strategy and the efficient economic policy of the last 2.5 years, manages within an international environment of high volatility, to move steadily as a classic country-issuer of the Eurozone, “locking” the 10-year borrowing cost to low levels,” the FinMin said in a statement.

According to sources, offers placed during the book-building process exceeded 15 billion euros. The final interest rate was set with a margin higher by 1.4% compared with the base interest rate of the interbank market.

In interbank market, the 10-year bond yield was set at 1.66% from 0.89% last June when the Greek Finance ministry launched a reopening of the issue.