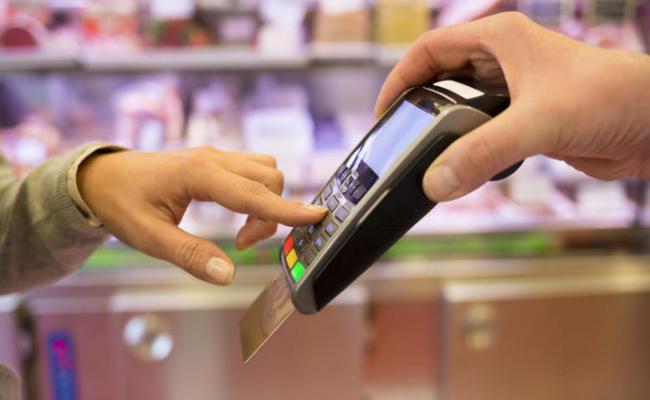 Greece ranks first among the countries of Central and Eastern Europe in the proportion of POS terminals to population, according to a survey by Mastercard.

The findings of the survey refer to the simplification of day-to-day operations as the main advantage of electronic transactions by small and medium-sized business owners in Greece. In addition, there is an increase in card transactions compared to last year, while in terms of promoting intact transactions, it is noted that their use facilitates consumers. Another interesting statistic is that Greece ranks first among the countries in the region in terms of POS terminal and population ratio, with 48,854 POS per 1 million inhabitants.

According to the survey, one in three small and medium-sized businesses in Central and Eastern Europe now allow card transactions due to increased customer demand, while 18 pct of them see the acceptance of cards for payments as an opportunity to keep up with modern technology trends.