Countries wishing to make progress toward joining the European Union are obliged to first respect international and European law, President of the Hellenic Republic Prokopis Pavlopoulos said on Wednesday, as he received Serbian Defence Minister Aleksandar Vulin at the presidential mansion in Athens.

Greece is prepared to put its knowhow and experience at Serbia’s disposal to assist its path, Pavlopoulos added, noting that Vulin’s visit was a preparation for his own upcoming visit to Belgrade.

The Greek president also referred to the traditional ties of friendship between Greece and Serbia, noting that these will continue and become stronger, especially with respect to establishing peace, security, international legality and EU law in the Balkans. Other countries seeking to join the EU could look up to Serbia as a model for its respect of European law, he added, noting that the future role and prospect of the Balkan region is to become the southeastern flank of the EU.

Vulin conveyed the regards of Serb President Aleksandar Vucic and said that Pavlopoulos will be the first head of state that the Serb president will receive after entering office, a sign of the very warm ties with Greece.

He thanked the Greek president for the stance adopted by Greece on Kosovo’s declaration of independence, with Pavlopoulos replying that Greece’s stance was based on the position that respect of international law and European law was an essential prerequisite in order to become an EU member. 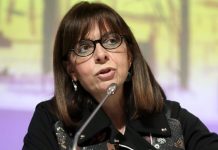 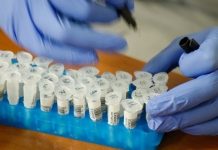 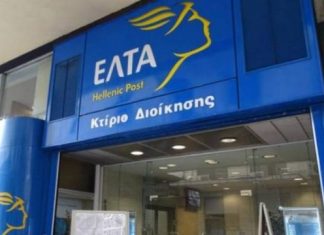