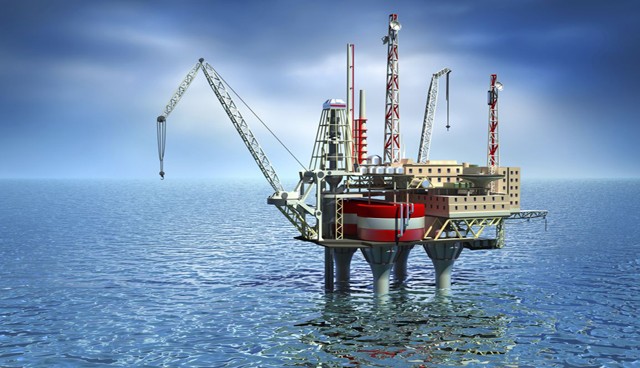 Two consortia have expressed interest in participating in two Greek oil and gas exploration and exploitation tenders for the regions off Crete and in the Ionian Sea, the Hellenic Hydrocarbon Resources Management (HHRM) company said on Monday.

Greece’s Energean, which had initially shown interest for the Ionian Sea, didn’t express an interest.

HHRM said it will proceed swiftly with the evaluation of the offers submitted to select the winner of the tender. The company’s president and CEO, Ioannis Basias, told the Athens-Macedonian News Agency on Sunday that it is feasible to complete the evaluation by May.