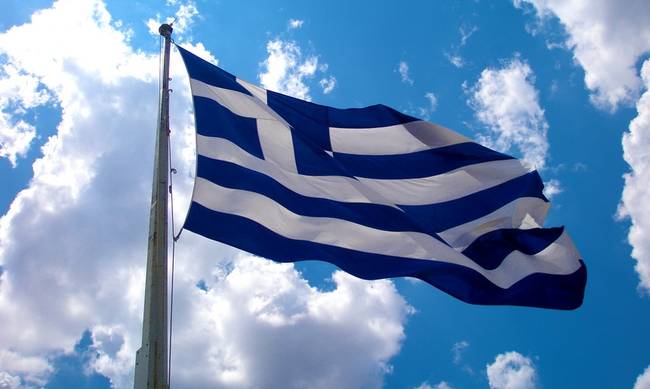 Global CO2 emissions were stalled for a third consecutive year, with China again occupying the spot of top polluter, followed by the United States and European Union, India, Russia and Japan.

Total emissions of all three gases in Greece reached their peak in 2007 but have since dropped steadily up until 2012, the last year for when figures are available.