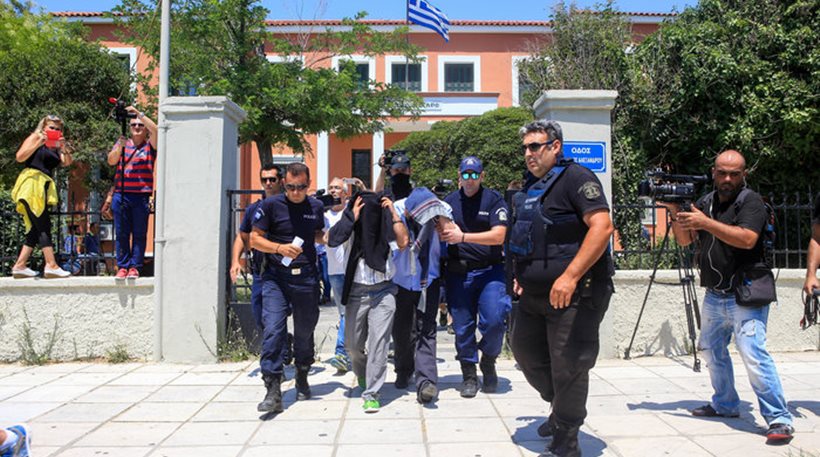 Greece rejected the asylum requests of another four Turkish military officials on Tuesday, who were among the eight men who crossed into the country after the failed coup attempt in Turkey last July, the asylum service told Athens-Macedonian News Agency.

Three more applications were rejected earlier this summer, which means seven out of a total of eight applications have been turned down, while one is still being discussed.

“Four negative decisions in the first degree were served this morning as well as two rejections for medical therapy requests,” the asylum service told ANA. The decisions were served at the police station located near the Olympic village where the Turkish soldiers are being detained.

The soldiers’ lawyer, Stavroula Tomara, told ANA all of her clients will appeal the decisions and criticized the asylum service for not taking into account a request to allow the applications to be examined in another EU member-state, in accordance with the Dublin Regulation III.