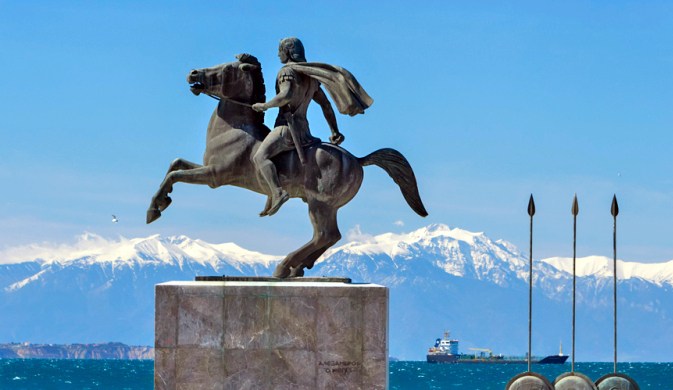 The work of the Joint Inter-Disciplinary Committee of Experts (JICE) between Greece and fYROM on school textbooks is proceeding on amicable terms, diplomatic sources reported on Thursday after the committee’s recent meeting in the northern Greek city of Thessaloniki.

The sources reported a positive attitude from the other side and said that Greece had raised three main issues that must be immediately implemented to purge the educational material in Greece’s northern neighbour of “historically unfounded and unscientific propaganda”.

The Greek side wants instructions to be given by the fYROM education ministry to teachers to avoid teaching a syllabus containing irredentist and revisionist elements, the removal from school books of all images linked to ancient Macedonian civilisation and the removal of maps with an irredentist or revisionist content, the sources said.

The sources said that the next meeting will be held in January and will concern the launch of a book-by-book discussion, noting that this work was important for fYROM in its course toward the EU.