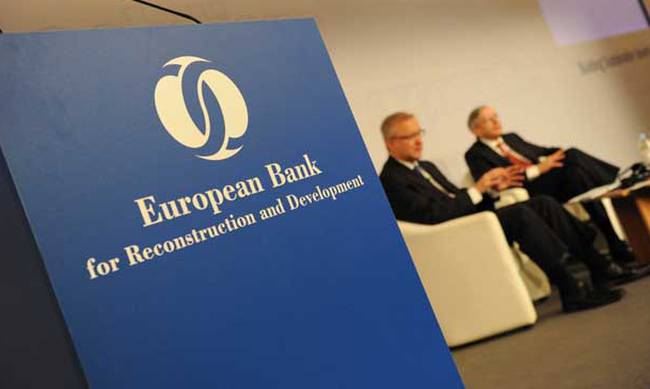 In comments made to ANA on the occasion of the annual general shareholders’ meeting of the bank in Cyprus, Sir Chakrabarti said EBRD participated in the recapitalization of Greek systemic banks, a new framework for investments in green energy, investing on an independent energy producer and in funding of the modernization of 14 regional airports.

“We are an institution working based on demand and this impressive catalogue shows that there is demand offering optimism that Greece, now there is an agreement in the framework of the second review, will begin attracting more foreign investments, Sir Chakrabarti said.

EBRD’s strategy covers three basic fields: strengthening the private sector, support the recovery of Greek economy and the development of energy and infrastructure sectors. “We work with a wide number of enterprises from different sectors of the Greek economy. We are commercial in our approach, but combine funding with the transformation of an enterprise or a sector, EBRD’s President said.

EBRD inaugurated its offices in Athens in March 2016.

EBRD is organizing a business forum in Cyprus, titled: “Focusing on Green and exclusion-free Growth -Facing Regional and Global Challenges”.