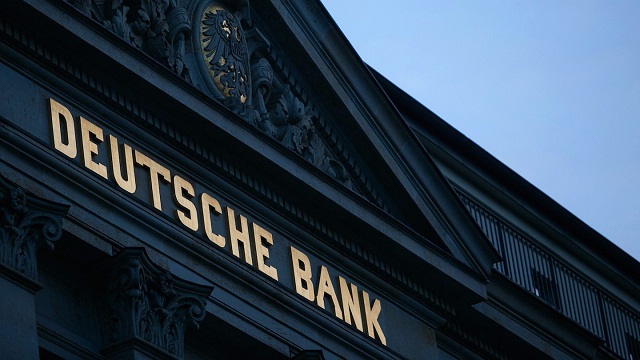 Greece’s economic prospects for 2018 are positive, and the country is expected to complete the successful exit from the fiscal program in August 2018, a Deutsche Bank report said on Monday.

In a report titled “Greece in 2018: Finally some light at the end of the tunnel,” the research analysts argue that the successful outcome is based on the fact that “for the first time in a long while political incentives between Greece and European creditors are reasonably well aligned.”

The report also noted that this relationship would be more important that a funding backstop after the expiration program, as “threading the needle through a combination of compromises would allow both Greece and Europe to claim ‘success’,” it said.

In sum, the country’s successful exit, the analysts said, would depend on three critical factors: “”ontinued commitment to fiscal prudence and structural reform in co-operation with Europe; a normalization of the banking system involving a gradual wind down of NPLs and easing of capital controls; and political stability that in combination with a steady fiscal stance promotes a further recovery in consumer and business confidence.”
(The full report is attached.)