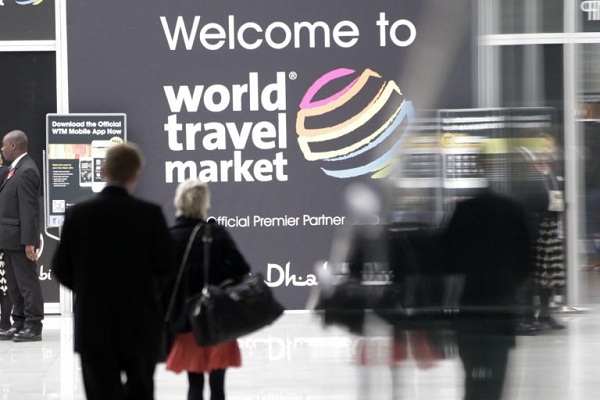 Greece and the Greek National Tourism Organization (GNTO) won the “Best Stand for Doing Business” award at the 2017 World Travel Market (WTM) exhibition in London on Tuesday, for its large number of visitors and business contacts.

The award was presented to GNTO general secretary Konstantinos Tsegas and the head of the GNTO office in Britain Emmy Anagnastopoulou.

The ministry of Tourism said the award highlights the increased interest in Greece by leaders of foreign tourist markets who visit and make contacts with Greek exhibitors hosted at the Greek stand.