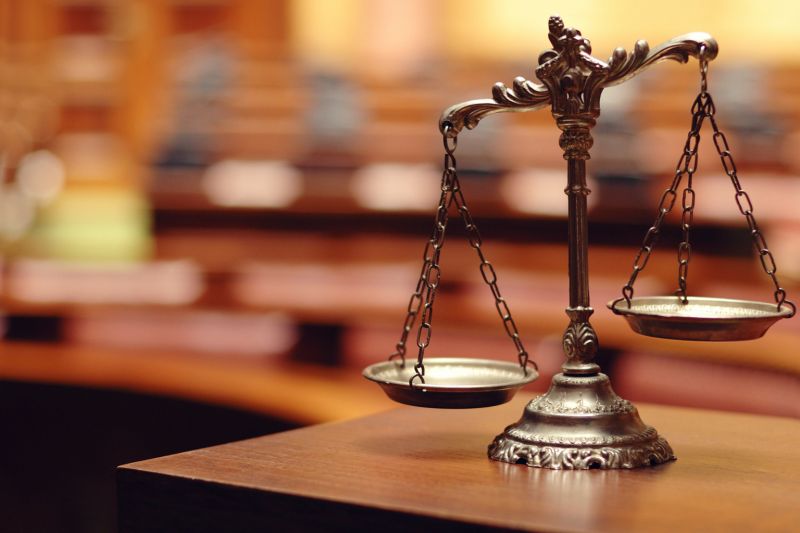 Greece’s financial prosecutors on Tuesday ordered the freezing of all assets and property belonging to 24 individuals in the so-called ‘Borjans list’ – a list of tax payers with large deposits at UBS given to Greek authorities by the German state of North Rhine-Westphalia. Prosecutors also announced that a new order to freeze other assets of individuals on the ‘Borjans list’ and the so-called ‘portfolio list’ was on the way.

The order immediately freezes all real estate property, bank accounts, securities and other assets owned by the suspects under investigation for tax evasion and, in some cases, legalising income from illegal activities. The aim is to pressure the suspects into a settlement of the unpaid taxes and fines if they want to avoid further criminal prosecution.

The team of financial prosecutors said they already had a clear picture regarding several individuals with unjustifiably large deposits abroad, compared with the income they declared at home and that the asset freeze orders were issued mainly for such cases.