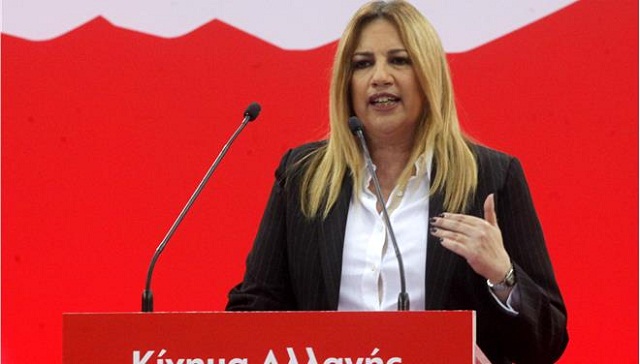 Describing her discussion with Schmit as having focused on the future of labor in Europe, Gennimata noted that “conservative policies consider safe and legitimate work as an obstacle to progress and development. They promote the abolition of contracts, and cheap, devalued work, and [Prime Minister] Mitsotakis’ government is leading the way in this regard.”

In contrast, “the Socialists are fighting for full-time work, for decent wages, for working with regulations and rules, with workers being safe,” she highlighted.