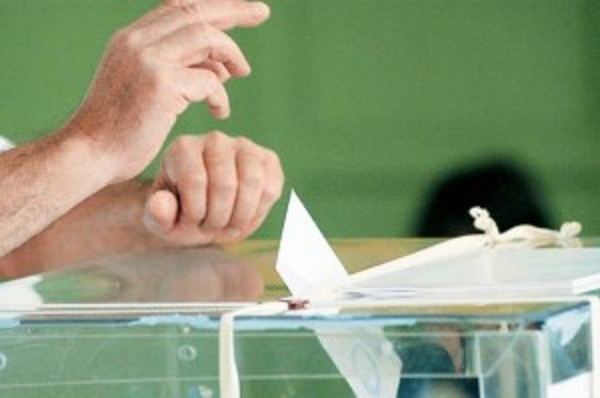 Greece’s national elections will be held on July 7, under the current government and not an interim one, said Government Spokesman Dimitris Tzanakopoulos in statements to Alpha radio on Tuesday evening.

He added that there would be changes, as procedures foresee, in the leadership of the Interior Ministry.

Tzanakopoulos said Prime Minister Alexis Tsipras will see President Prokopios Pavlopoulos on June 10 to ask for the dissolution of parliament, and added that “the prime minister decided to hold elections on July 7, to avoid disrupting the process of (school) exams.”

Commenting on the government’s losses at the European elections on Sunday, Tzanakopoulos said the positive effects of the new economic policy did not become apparent in the little time since Greece exited the loan memoranda in August 2018.

In this context, he said, “it is logical to observe a sense of attrition and dissatisfaction among voters, but there is a 24 pct who decided to support SYRIZA and this will be the basis for our next effort,” he concluded.