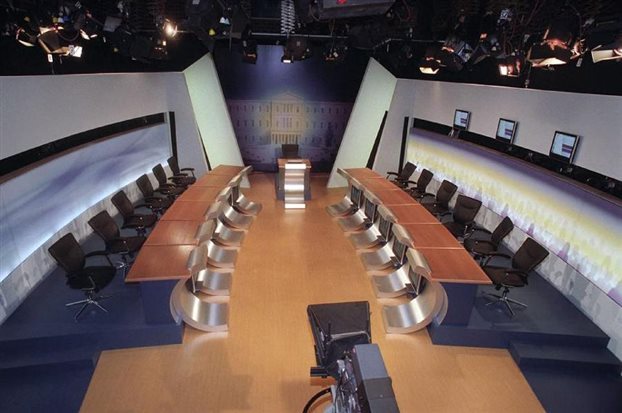 The Greek public will witness the country’s political leaders confront each other on camera less than two weeks before the September 20 elections.

Greece’s political party leaders will engage in a televised debate on September 9. Golden Dawn President Nikos Michaloliakos will not be part of the debate.

A second debate between former Greek Prime Minister and SYRIZA leader Alexis Tsipras and New Democracy leader Evangelos Meimarakis is expected to take place on September 14. An intra-party committee meeting on this matter will be held Monday.