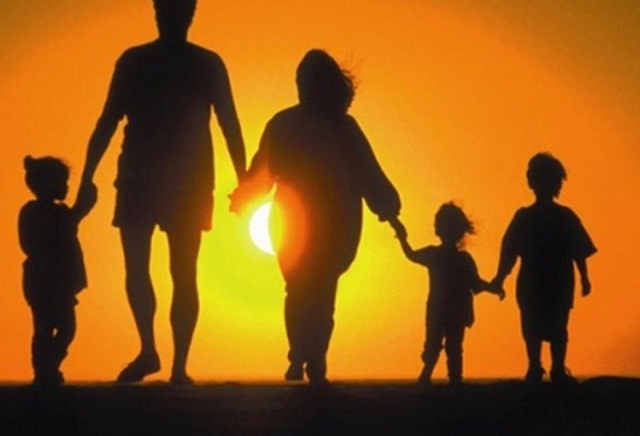 The ageing of Greece’s population is progressing faster than forecasts predicted, according to a briefing given by experts to a committee in Parliament on Wednesday.

According to figures released by the United Nations, Greece ranked 6th in the world for the percentage of the population aged over 60 in 2015, said Anastasios Lavrentzos, author of a book on Greece’s demographic and migration problem.

Obstetrician Stefanos Handakas noted that the balance of births to deaths had actually become negative in recent years, with 38,000 fewer births than deaths in the country. If this trend continued, he added, the population will have been reduced from nearly 11 million in 2012 to just 6.5-8 million in 2050. To sustain population at current levels, he added, the birth rate has to increase to 1.5 children from 1.3 at present.

According to Alexandra Tragaki, a professor in the Harokopio University geography department, this was the result of an increase in life expectancy and falling fertility rates as couples opted to have fewer children later in life. Tragaki also highlighted the lack of any policy to address the issue, however, and noted that it would be wrong to exclusively blame the economic crisis for this result.

“The recession made the problem worse but it is not a current problem,” she pointed out, noting that 110,000 births had been ‘lost’ in the last six years, more than the births of an entire year, but the demographic trend has been apparent since the 1950s.